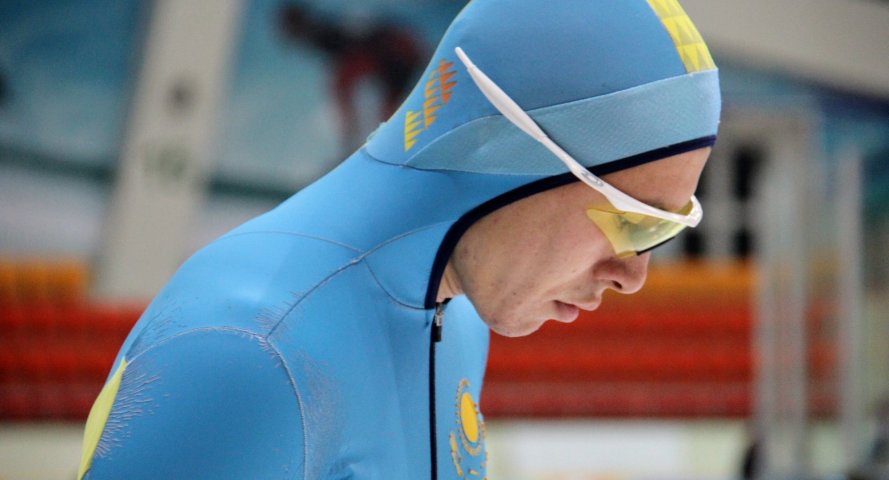 In the capital will pass the Championship of the Republic of Kazakhstan on separated distances, reports the official site of Astana’s akimat.

The official opening of the tournament was attended by the National Olympic Committee Director Ilsiyar Kaganatov, the head of Astana’s Culture and Sport management Bolat Mazagulov, the Director of the “Alau” Ice Palace Sanat Shapashov, and the President of the National Speed Skating Federation Bolat Zhamishev.

The Athletes from from 8 regions of the country are taking part in the competition. On the first day, participants have passed distances on 500 and 1000 meters. In addition, the women passed 3 thousand meters distance, while men had 5 thousand.

The championship like this develop sport in the country, physical culture, and promotes of healthy life styles. Championship passes in "Alau" till October 26.

Will take the official website of Astana city http://astana.gov.kz