20 April, 2018 Ice and stone: the first curling competitions ever held in Astana 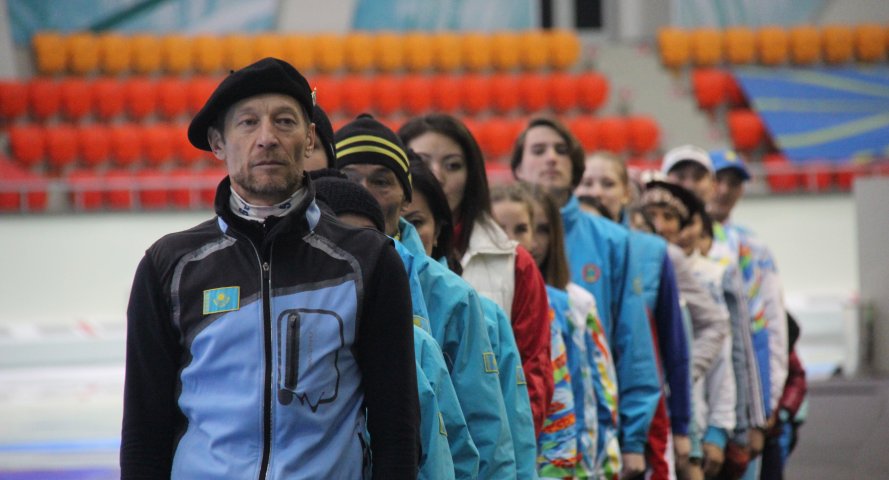 The Ice Palace "Alau" hosted XV Curling Cup Final of the Republic of Kazakhstan, II stage. Preliminaries took place in January - March of this year at ice stadiums in Almaty and Petropavlovsk.

From 18 to 20 April, teams from Astana, Almaty and the team from Zhambyl, Akmola and Almaty regions participated in the competitions.

Gold is in the treasure of Astana curlers. Skip (captain of the team in curling) - Roman Kazimirchik.

In fact, Astana athletes repeatedly became champions and winners of national competitions in curling. At the IV Kazakhstan Winter Games in 2017, they took an honorable third place in the overall national standings.

Twelve representatives of Astana are part of the national teams of the country and defend the honor of the republic in the international arena. Fourteen candidates for the master of sports, republican category judges, trainers and ice fields specialists have been prepared here. The age of participants in curling is from 10 to 70 years.

- Two curlers of Almaty are part of national team of the Republic of Kazakhstan. In early April, they completed training camps in South Korea. The two best will go to the World Championships among Mixed Pairs in Sweden, - said Victor Kim, general secretary of Kazakhstan Curling Association.

Bronze medal was given to "Baiterek" team, which consisted of athletes Zhambyl, Akmola and Almaty regions. Skip - Kalibek Abilov, president of Akmola region Curling Federation. Mr. Abilov has been doing curling for 6 years and now he is a candidate for master of sports in curling.

The guests of awards ceremony of the final games of Kazakhstan Curling Cup were: Serik Zharasbayev – the chairman of the Committee for Sports and Physical Culture of the MCS RK, Elciyar Kanagatov - Director of Sports Directorate of the NOC RK and Azamat Khamzin – the head of “Zhiger” sports club.

Sanat Shapashov, the head of the Ice Palace "Alau" took part in the ceremony as well.

Curling is a sport on ice rink in which members of two teams slide stones made of granite weighing about 20 kilograms towards a target area.

Curling is one of the oldest types of sports, the history of which originates in the small town of Dunblane, Scotland. It was there, at the bottom of a drained pond, a stone for curling was found with the date "1511" carved on it.

Kazakhstan Curling Association was officially registered and recognized by the National Olympic Committee of the Republic of Kazakhstan in November 2003. In December 2003, KCA became a permanent member of the World Curling Federation. 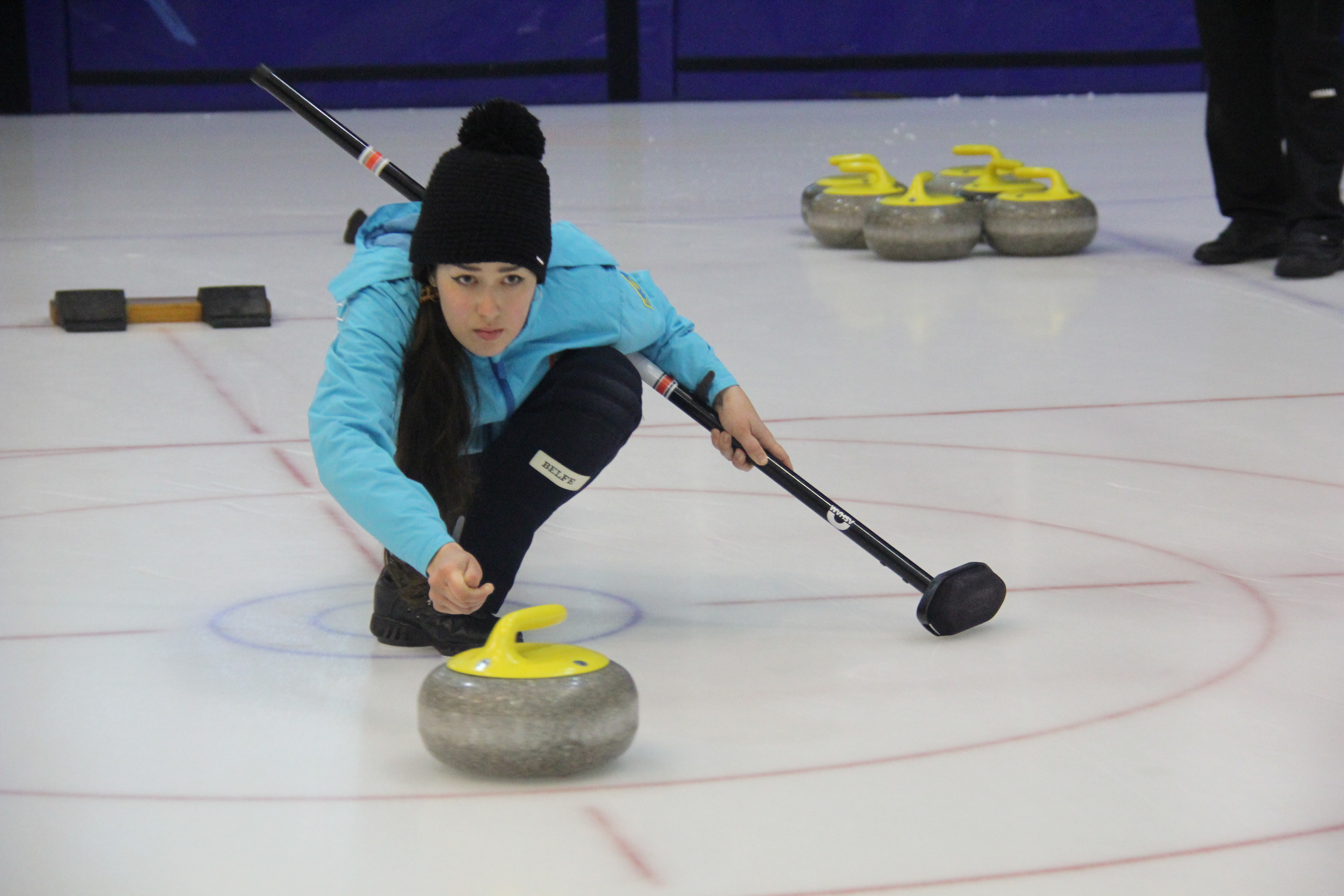