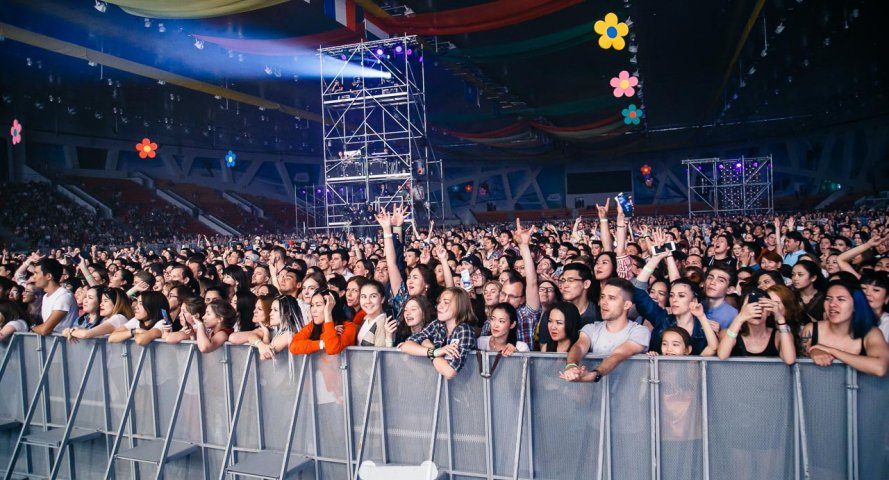 Summer is over and we decided to sum up the summer season. We present to your attention 5 beautiful, important, significant events that took place in  “Alau” Ice Palace  this summer.

At the end of May 2018, the Summer sport center began operating in the Ice Palace, that has already become a tradition for Alau. Top quality ice, speed-skating track adapted for roller skating were available to everyone. Also, children could have fun  in the air town.

There was a place for table tennis and badminton fans. 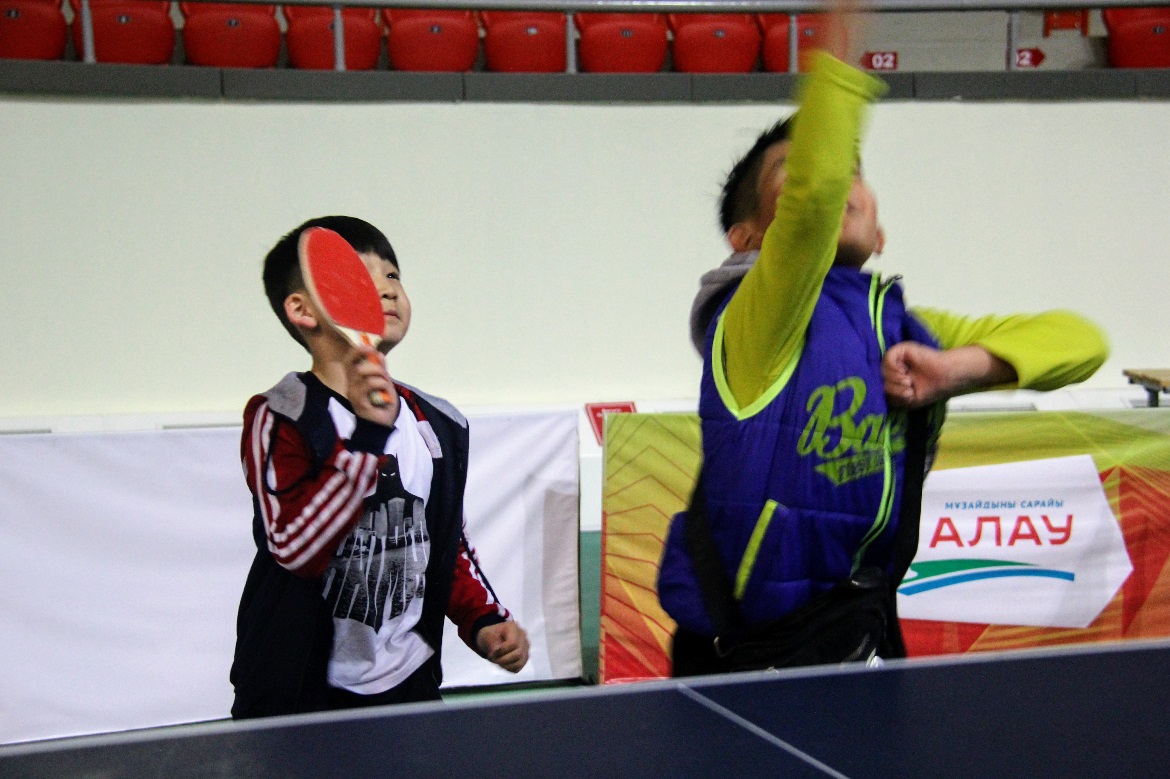 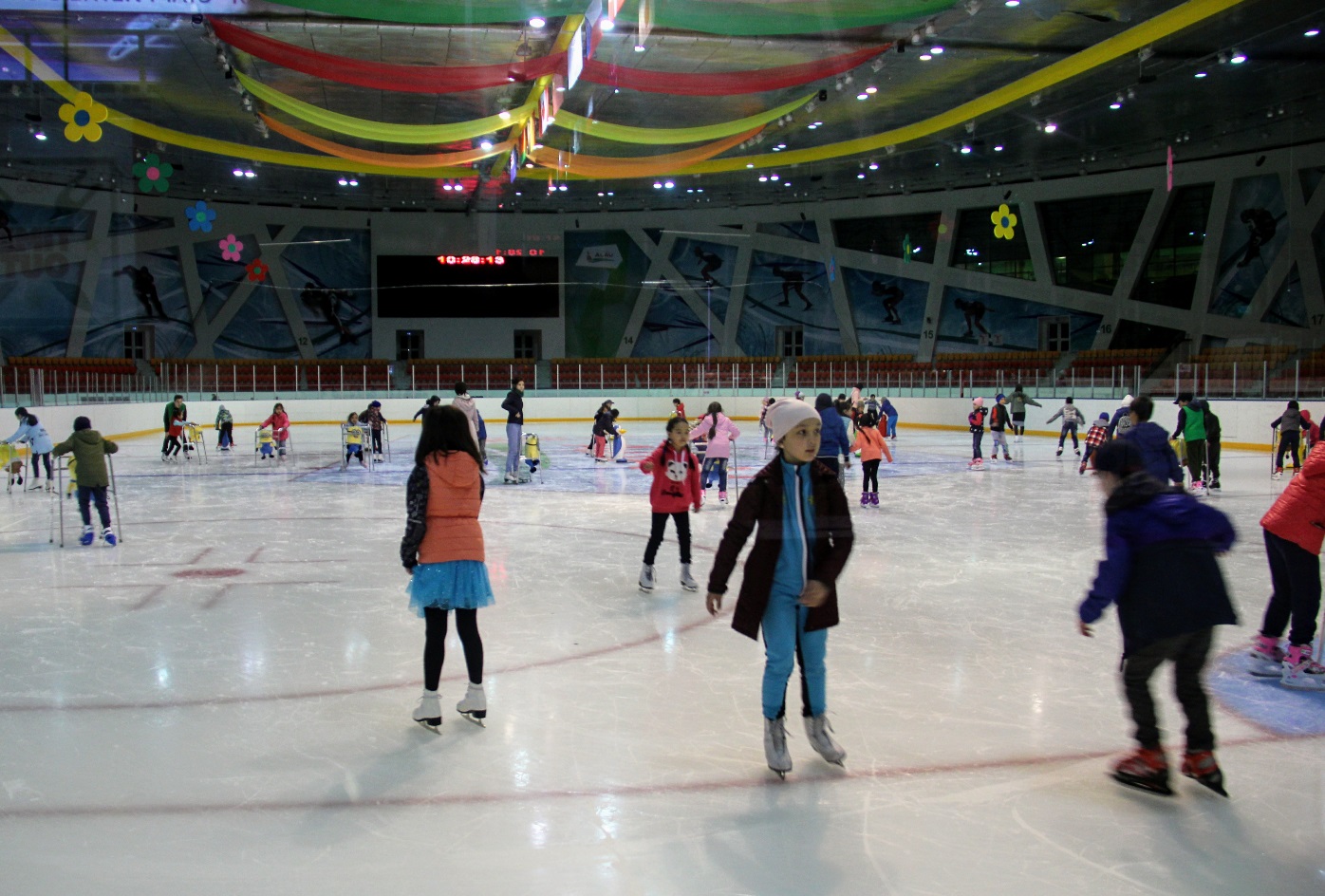 Also, children in the Summer Sport Center were visited by celebrities, one of them was a famous domestic star Aikyn. 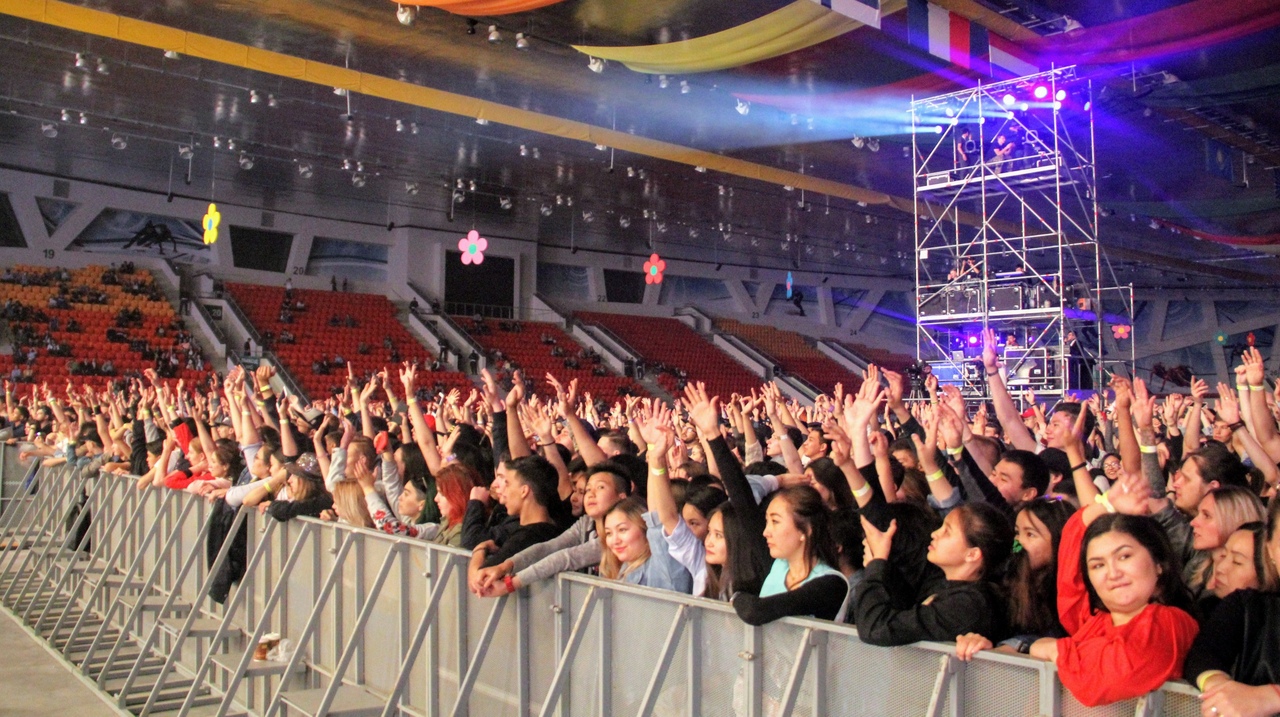 This year our Astana celebrating its 20th anniversary. Important  date, that’s why  and the celebrations  are massive.  "Alau" Ice Palace  contributed to the celebration of the 20th anniversary of the capital. From June 29 to July 1, the Festival of Contemporary Music, which was opened on June 29 by the Hip-Hop Fest, was held within the walls of the Palace. 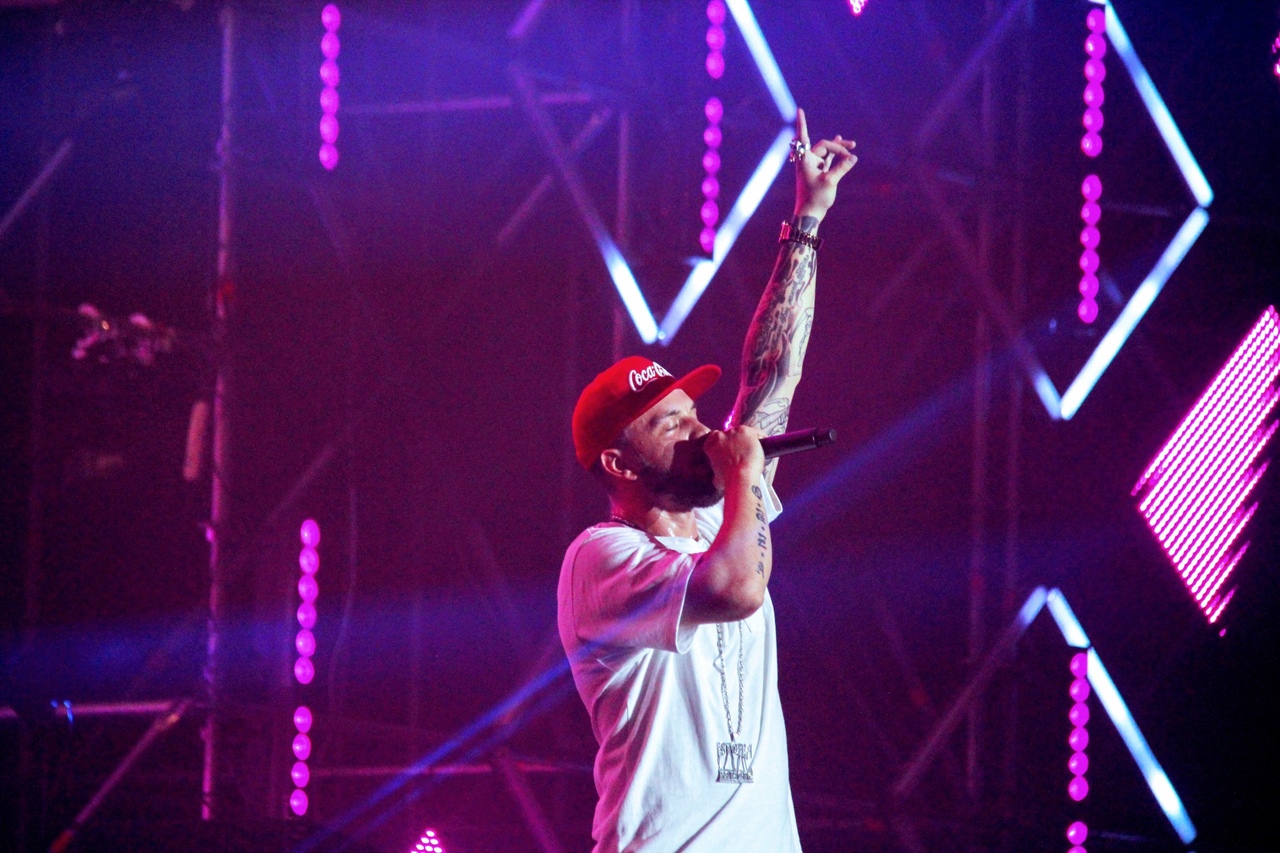 (on the photo: Alexander “ST” Stepanov, during the Hip-Hop Fest)

The legendary group “Casta” became the headliner of the evening. Also, guests and residents of the capital had a chance to enjoy the performance of such artists as: Da Gudda Jazz, ST, Scroogee, Anacondaz, Raim & Artur, Darkhan Juzz, Jamaru and Chromosomes.

№ 3. The next day, the Alau Ice Palace was already ready to meet with fans of Rock music. 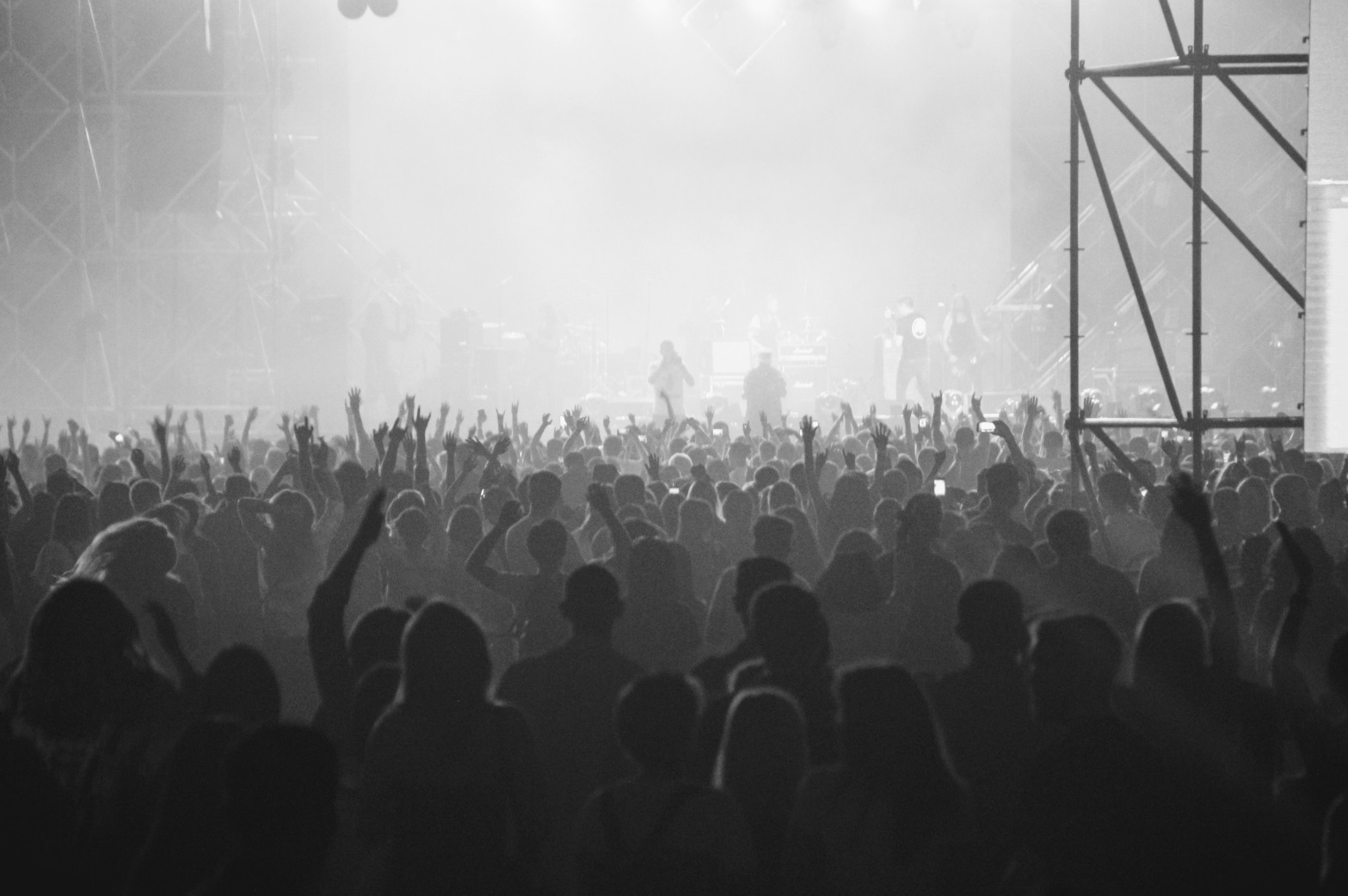 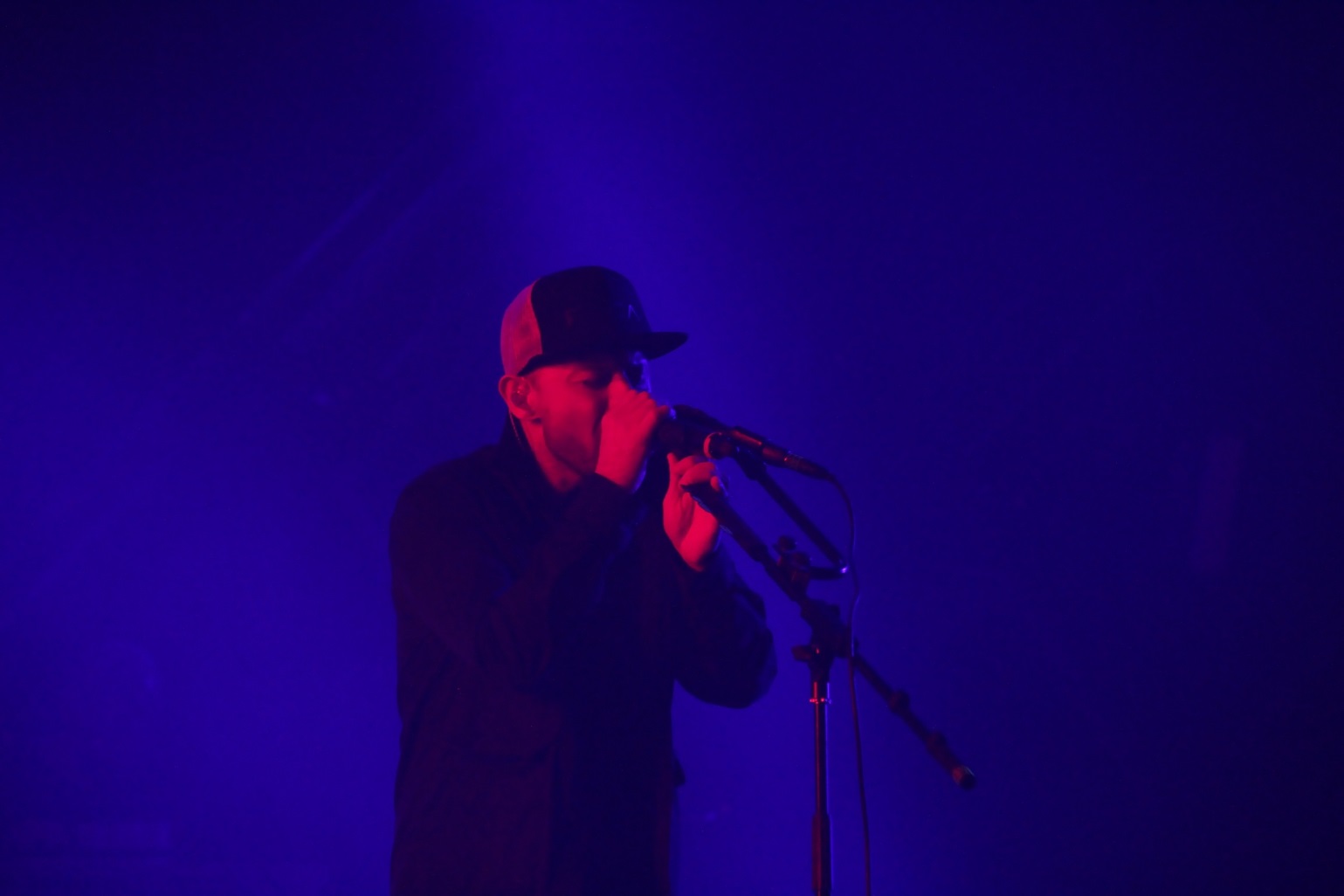 (on the photo: Soloist of the group “Zveri”  Roman Bilyk, Rock Fest) 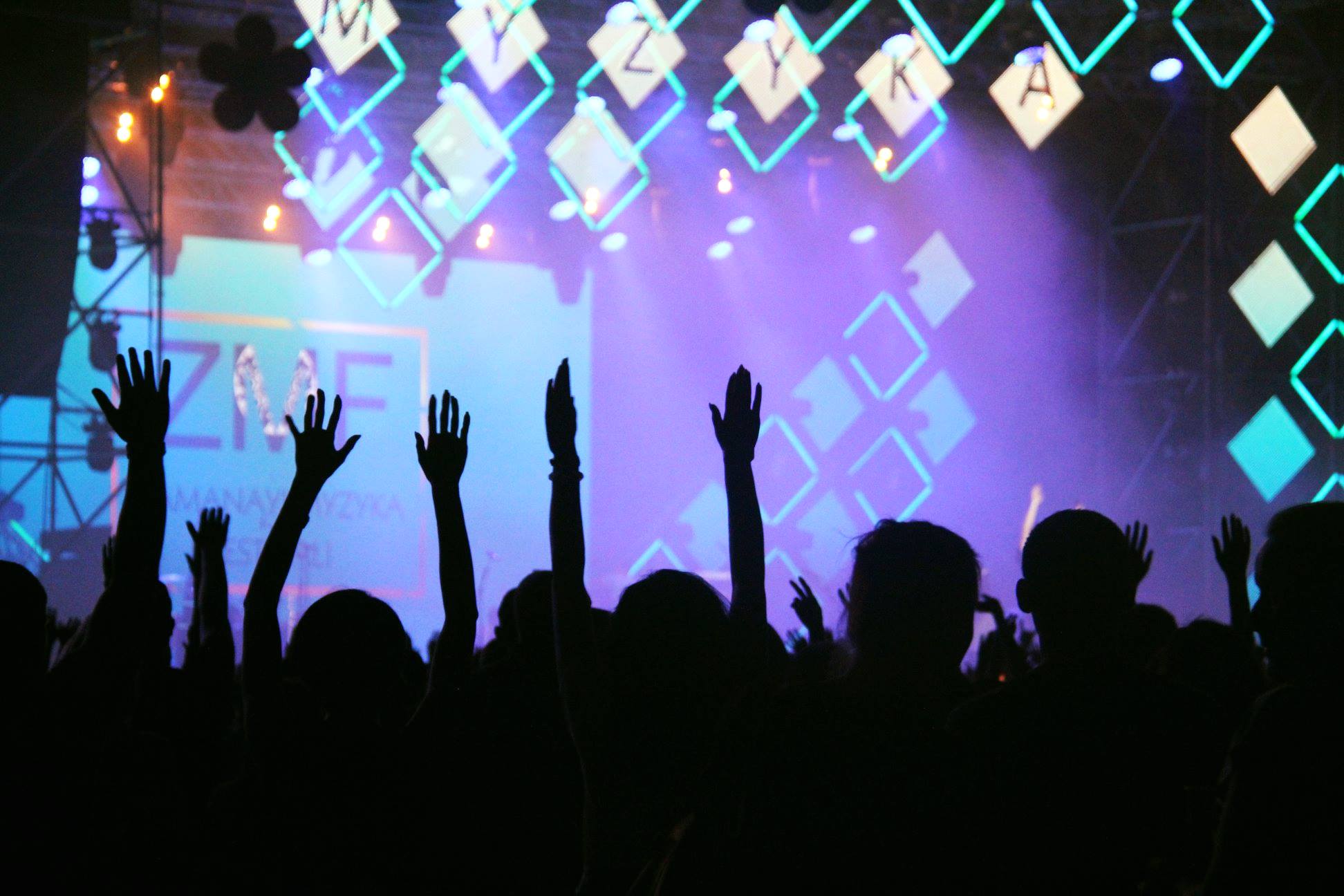 July 14-15, the Table Tennis Festival began at the Palace. More than 1000 professional sportsmen  and amateurs from Kazakhstan, Russia, Uzbekistan took part in the competition. 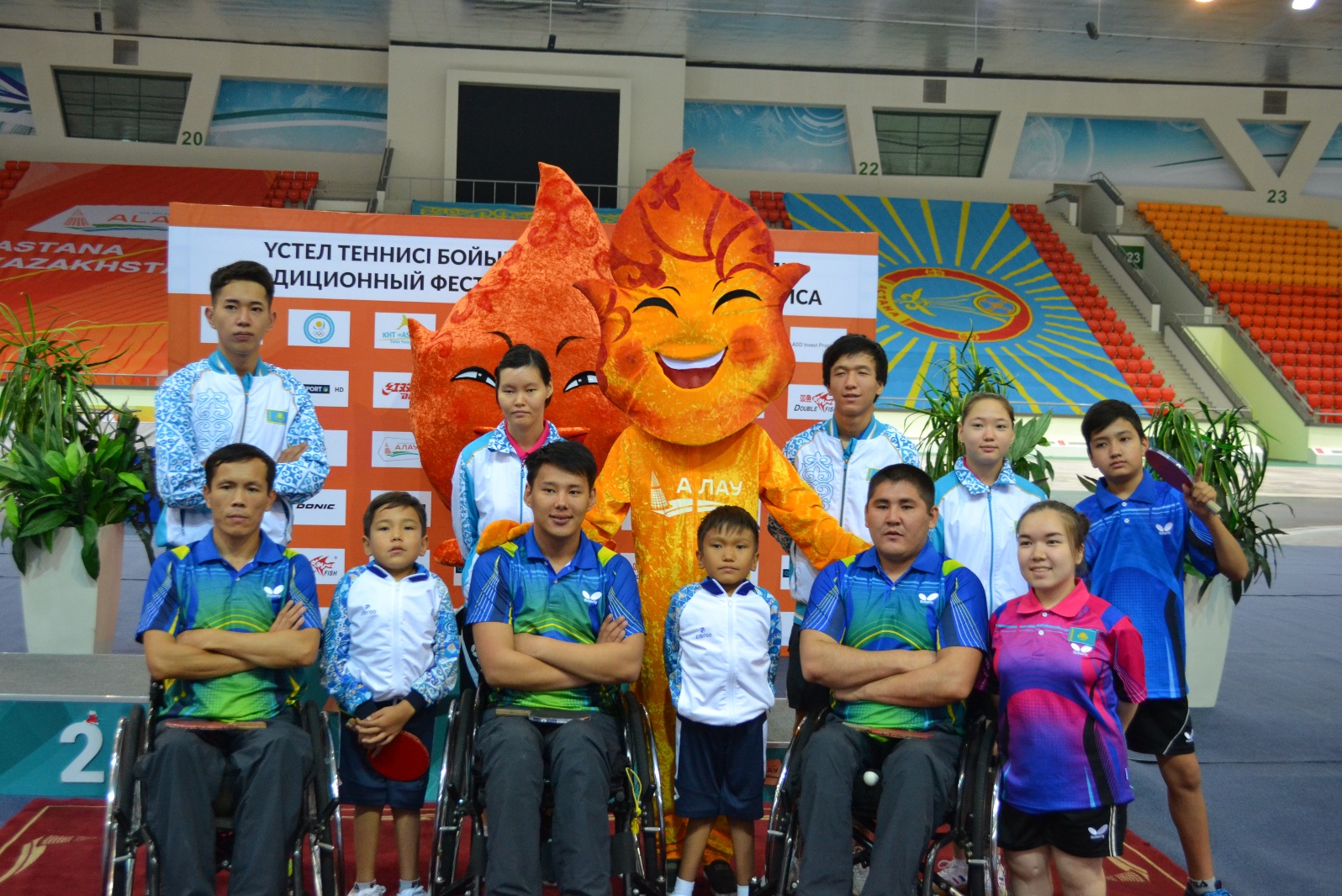 On August 30, the Octagon was built on “Alau” Ice Palace , the name of the ring where MMA fighters are fighting. And on August 31, professional fighters from different countries, such as the Russian Federation, Uzbekistan, Tajikistan, and Kazakhstan fought for victory. 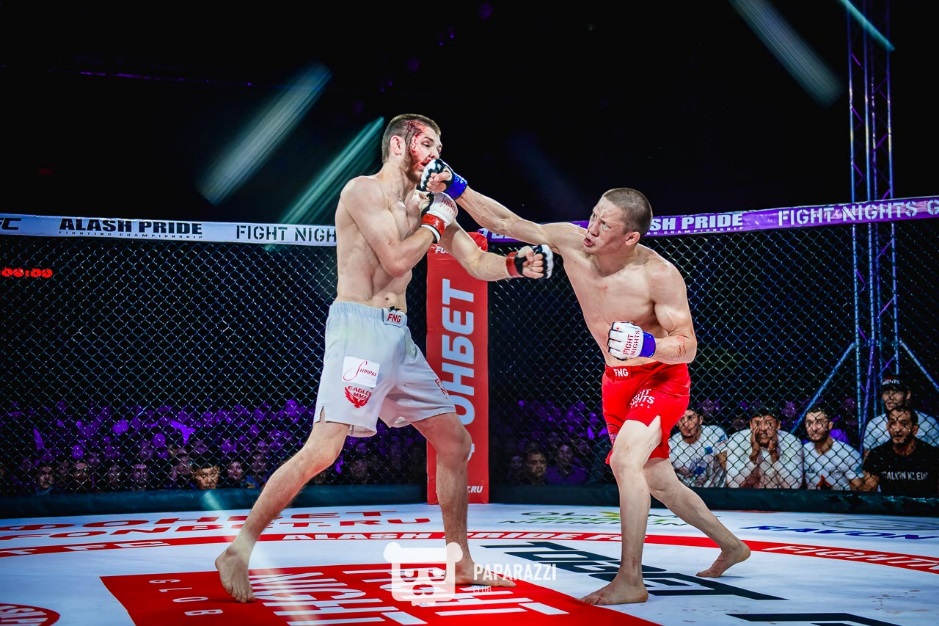 The tournament was organized by the Kazakhstani promotion - TOBET Fighting Championship in partnership with FIGHT NIGHTS GLOBAL and another domestic promotion ALASH PRIDE. 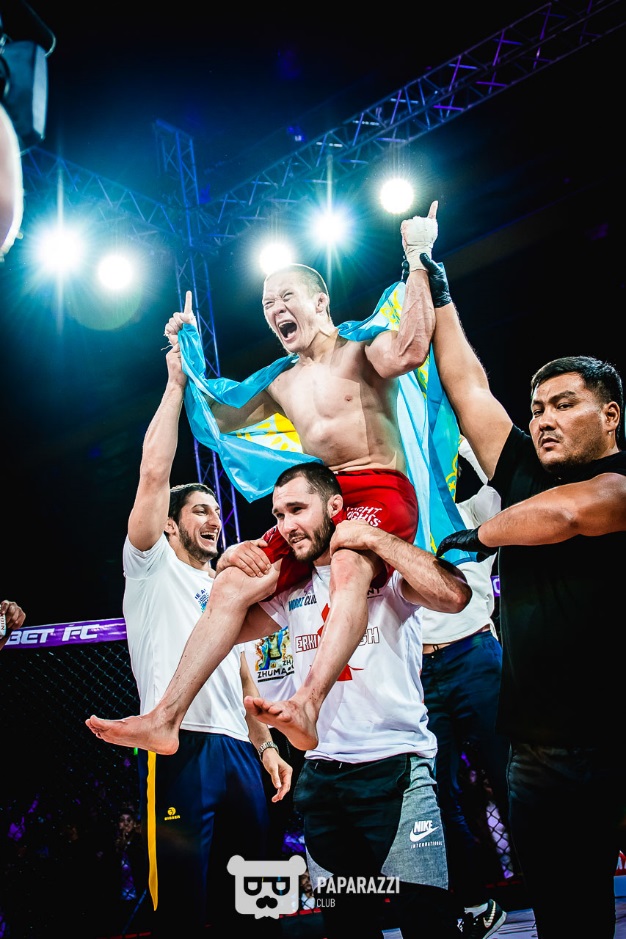 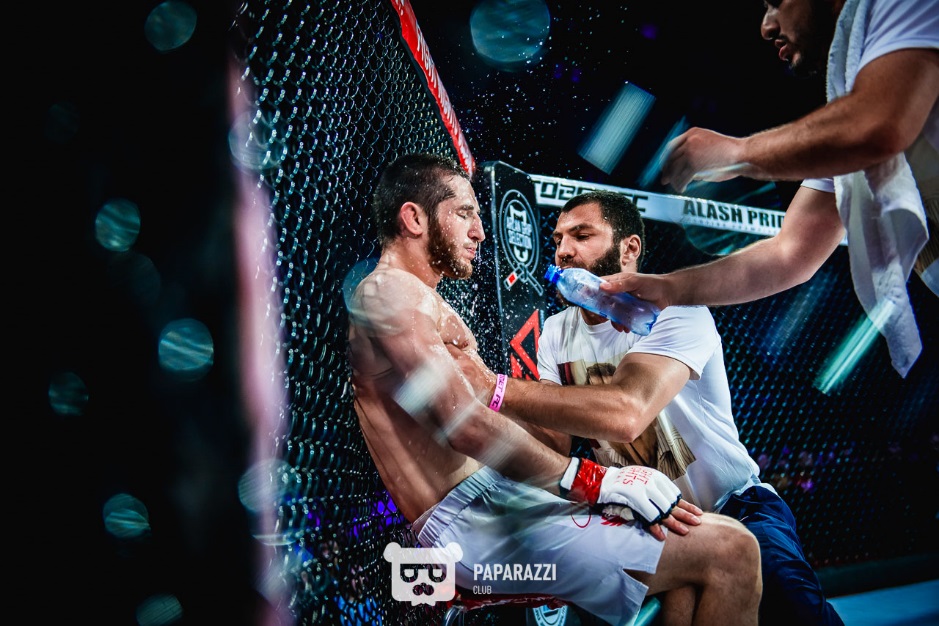 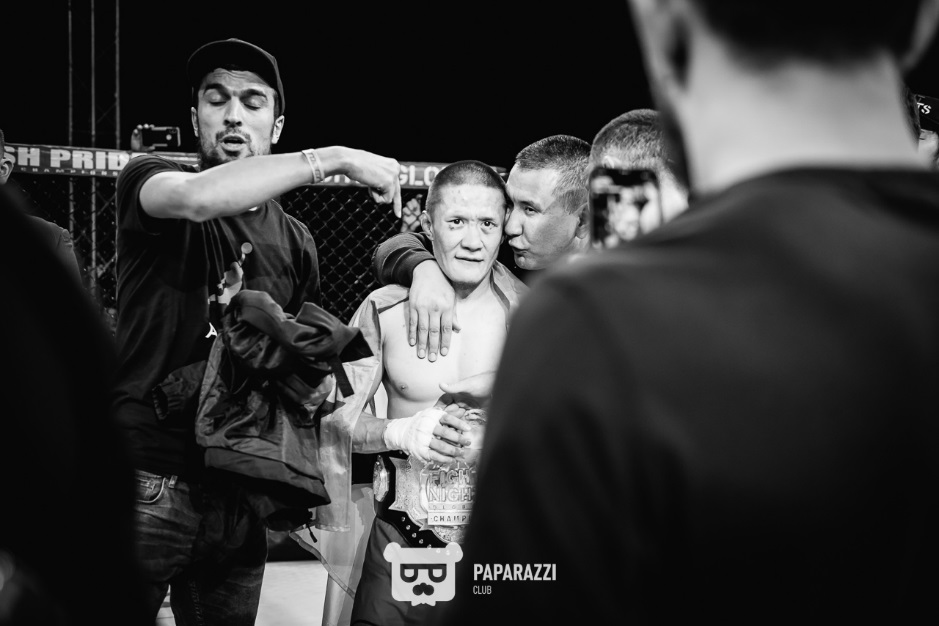 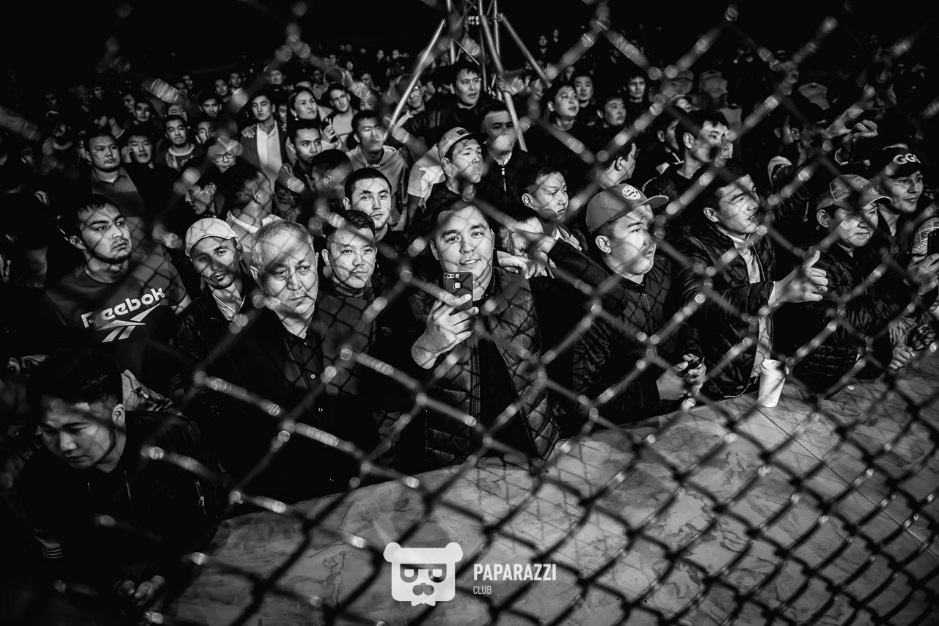 This is how the summer season of 2018 in the Alau Ice Palace was remembered. It was bright, diverse, but most importantly, for us, it did not go in vain. The team of  "Alau" Ice Palace was able to gain invaluable experience in organizing events of various levels, starting with MMA fights and ending with concerts at the International level.

Naturally, the main goal of Alau was and still the development of winter sports, so now we are preparing to open the season of mass skiing in early November. In order to be always up to date, you can subscribe to our social networks.