28 April, 2018 The first Presidential tests were held in Astana 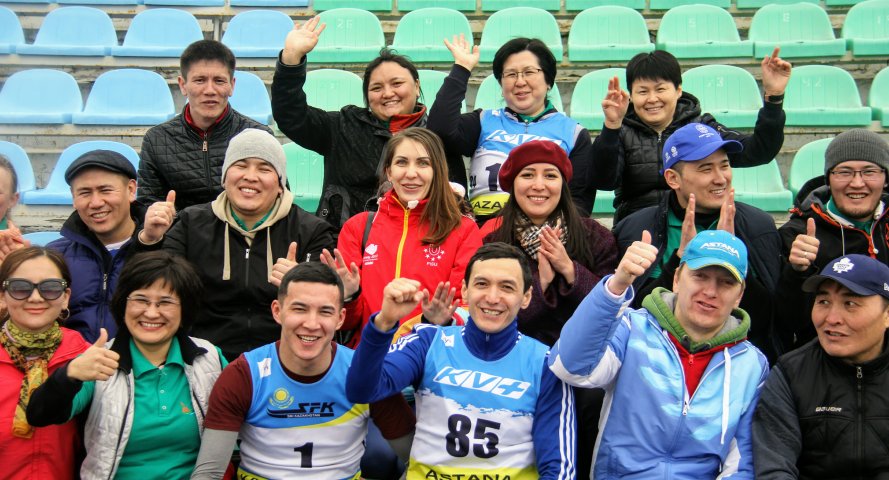 «Only a healthy nation can be called competitive».

On April 28, 2018 employees of the Ice Palace "Alau" took part in the first stage of Presidential tests on summer sports. The competition started at 10 a.m. at the stadium named after Kazhymukan Munaitpasuly.

In the beginning the participants of the tests from different organizations of the city were divided into several age groups. After that the races started.

The main objectives of the Presidential tests are: 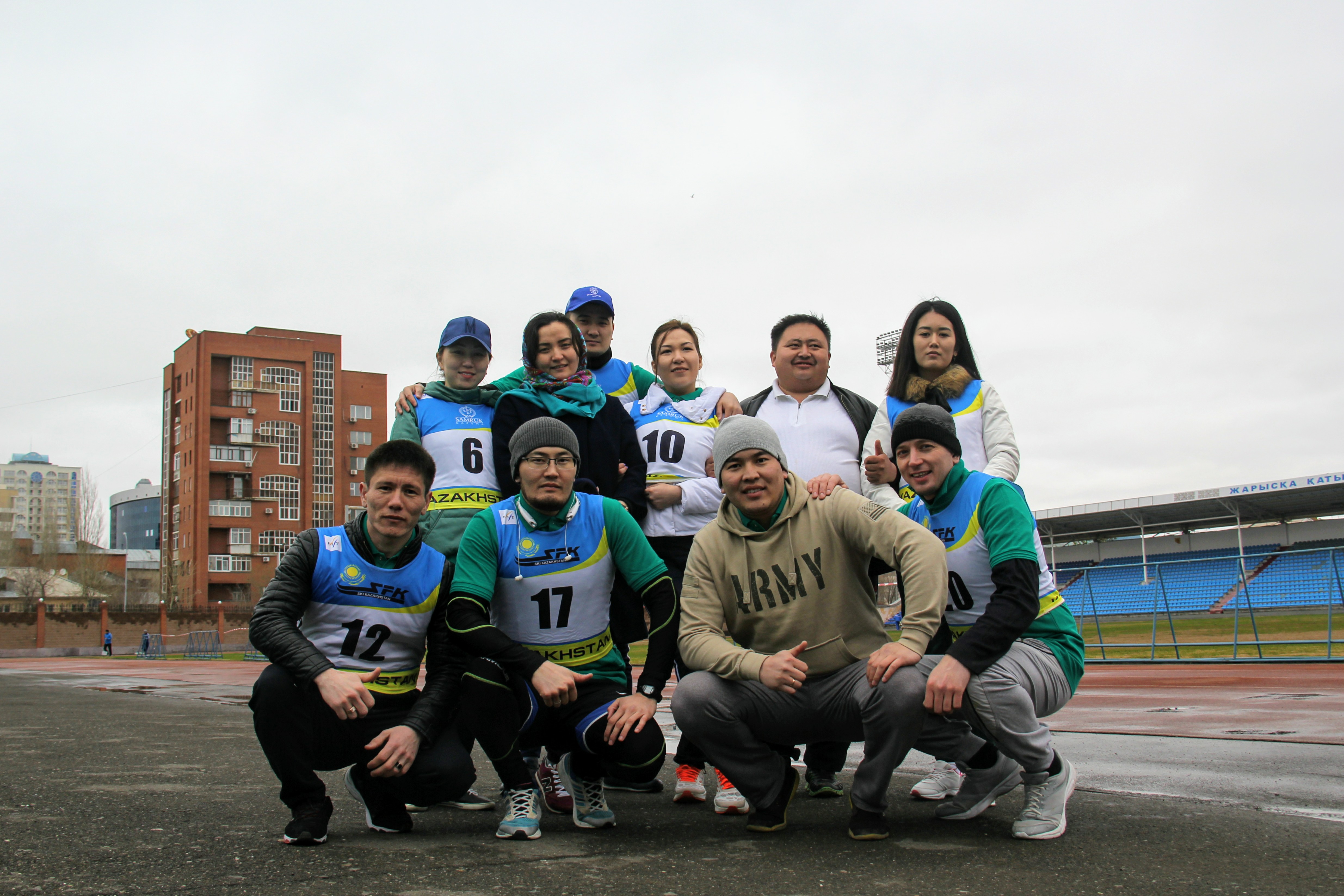 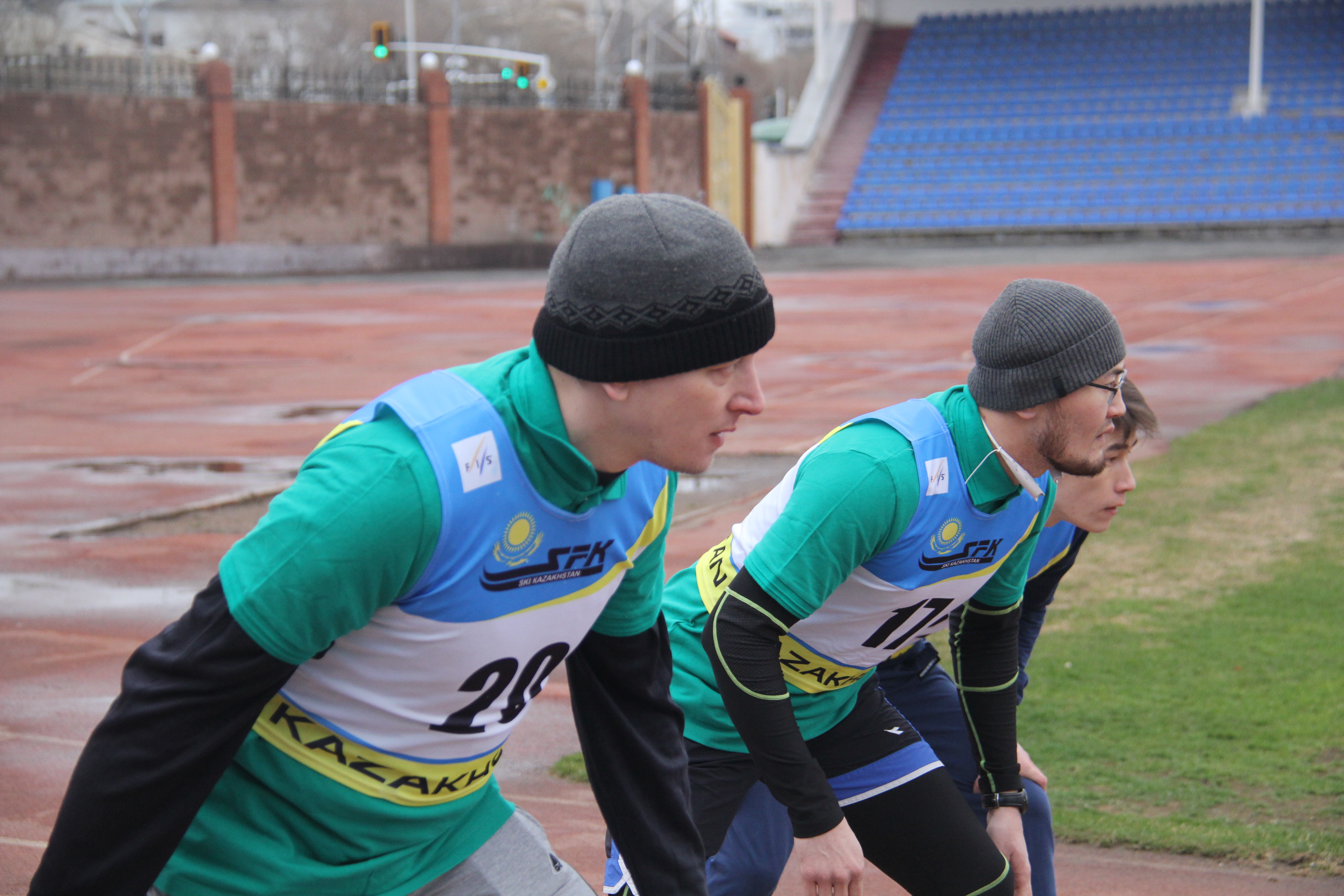 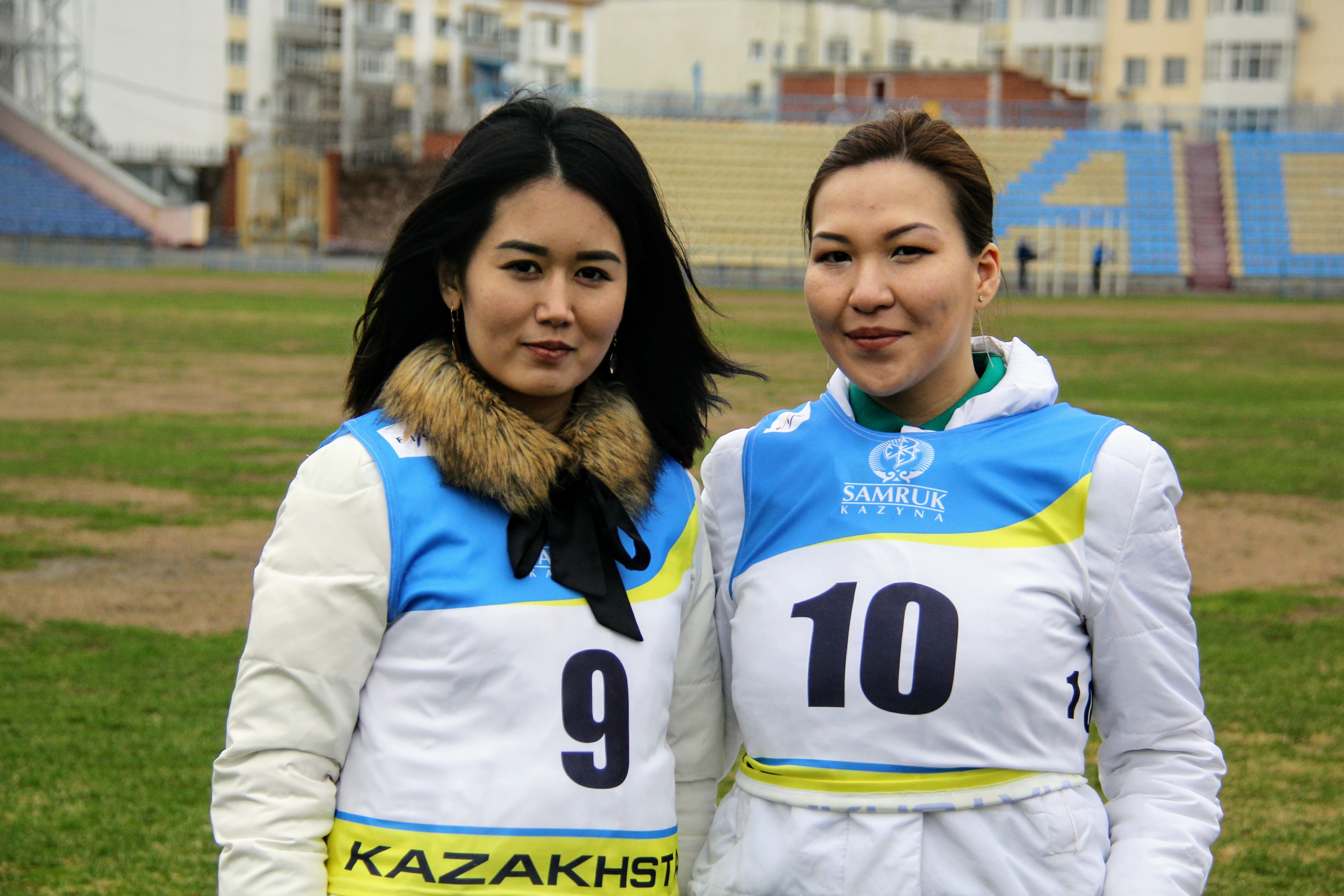 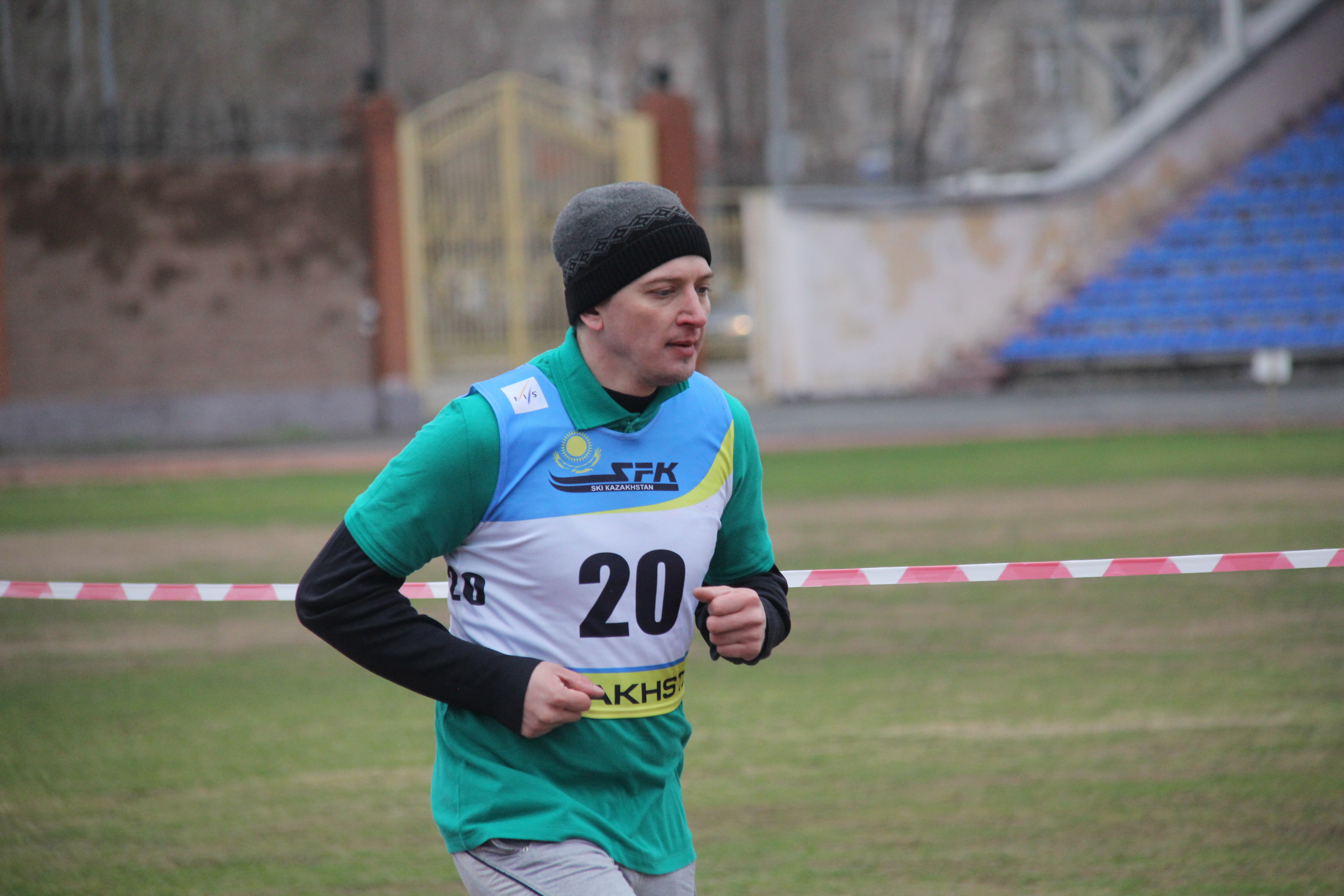 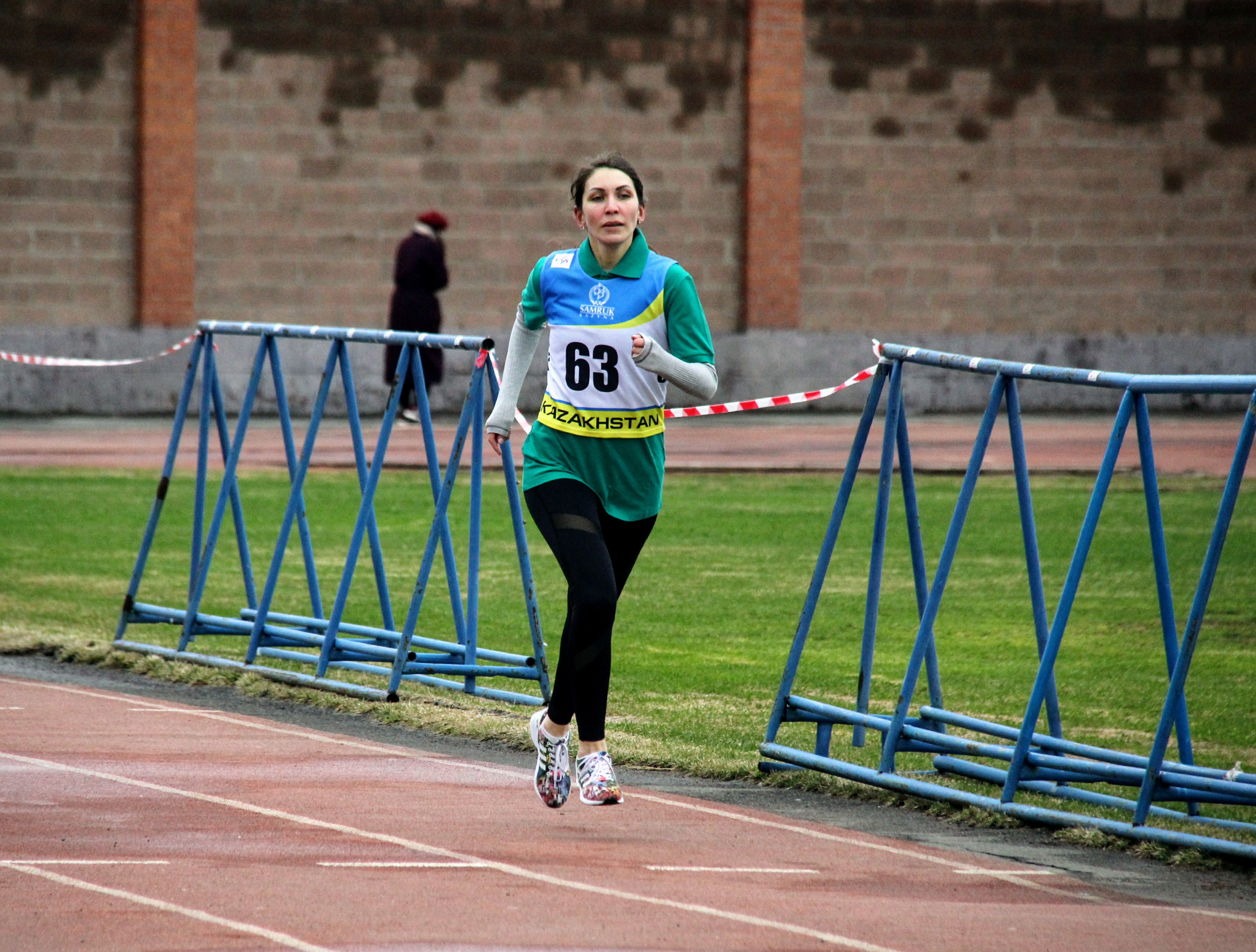