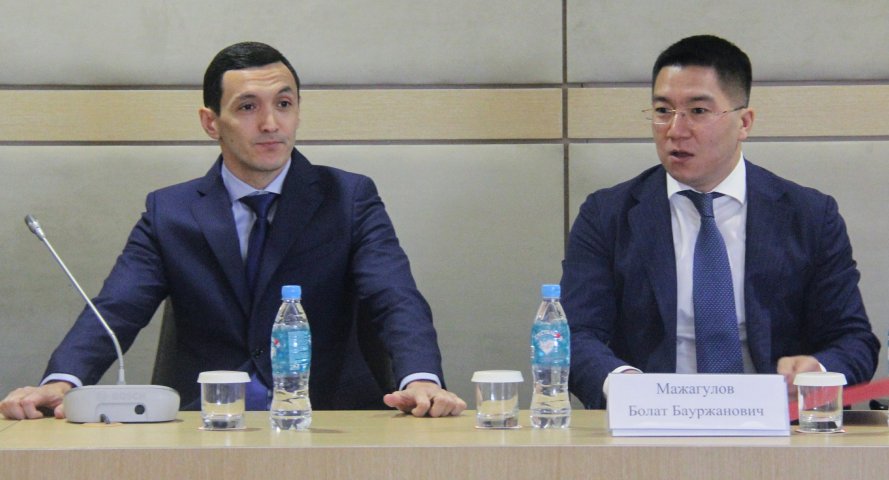 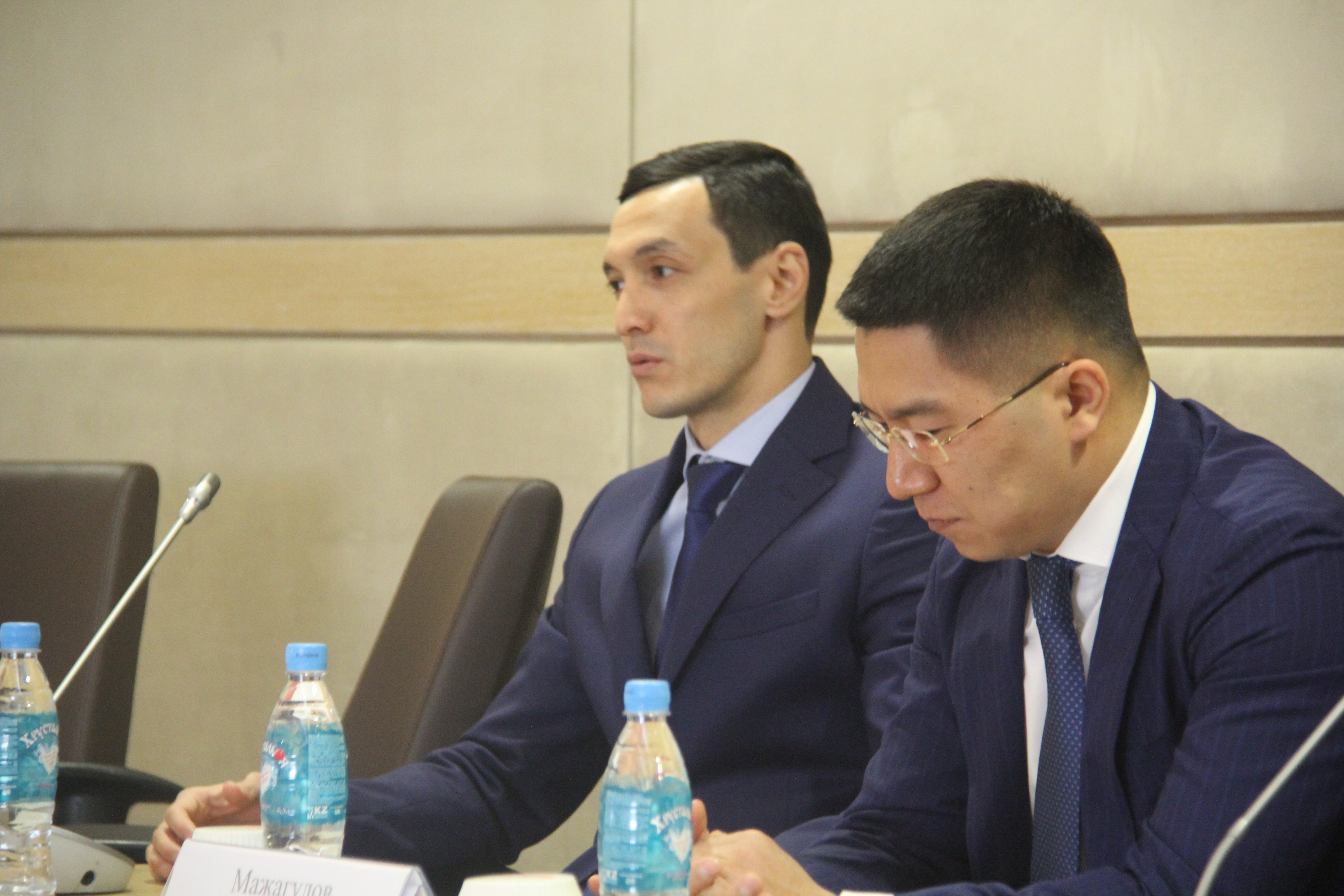 In this position he replaced Sherstov Igor Alexandrovich, who acted as the director of the sports complex from February 9, 2018.

Head of the Department of Culture and Sports of Astana city Mazhagulov Bolat Baurzhanovich introduced the new director to the staff of the palace. 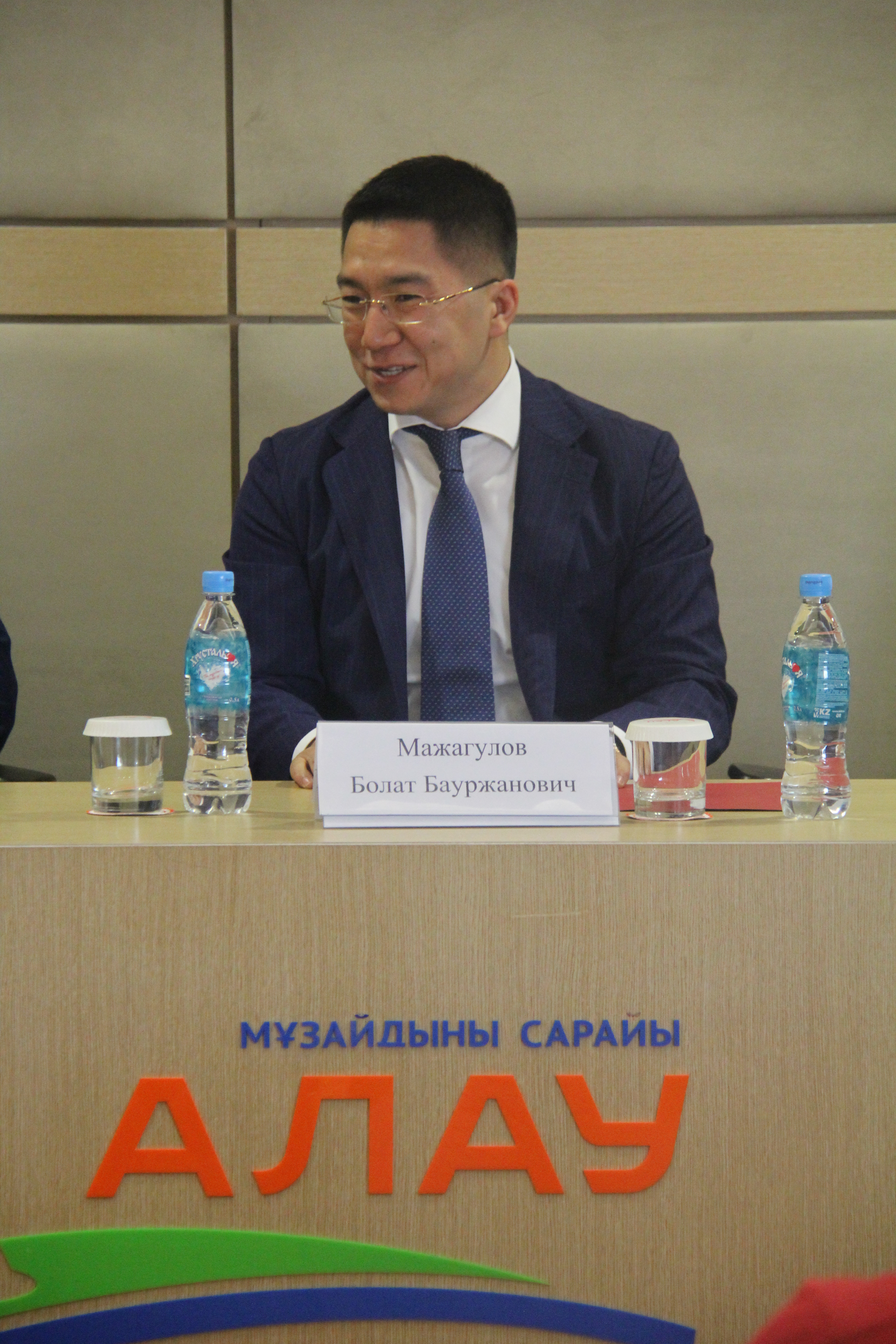 Sanat Bakytovich, who played for 12 years in KVN, has extensive experience in the management sphere. 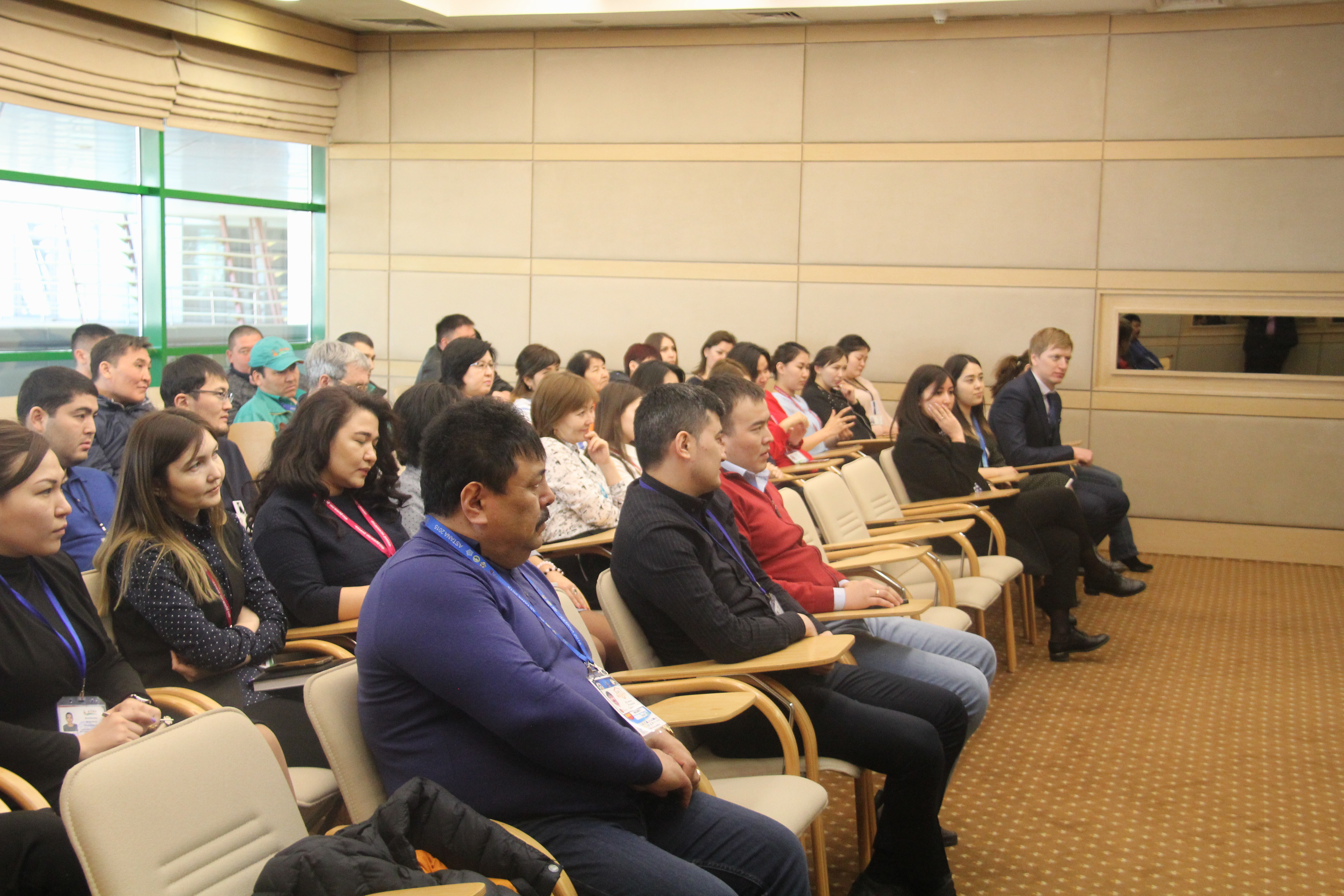