30 March, 2018 Skating season is over and full of top performers 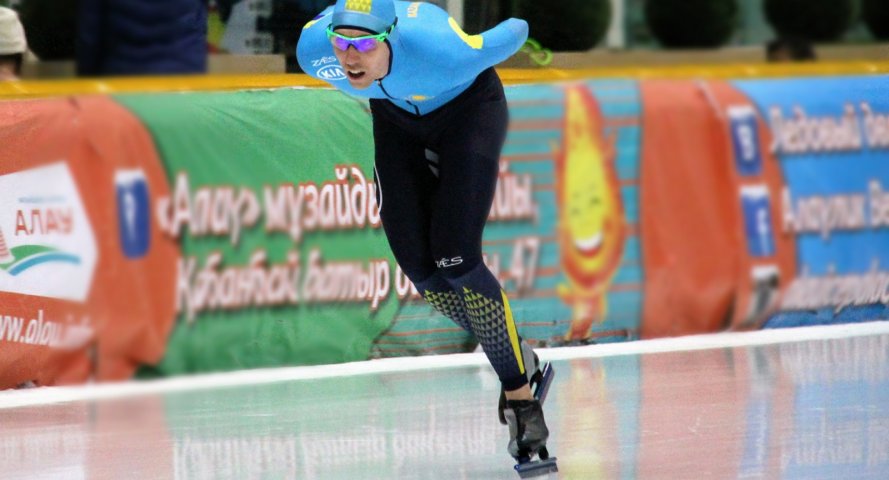 On March 28-29, 2018, "Alau" Ice Palace hosted Kazakhstan Speed ​​Skating Championships in all-round in which 98 athletes from 8 regions of the country took part.

Among the girls, Karaganda representative Anna Shpakova shared a triumph with two juniors from the East Kazakhstan region:

Among the boys juniors’ medals were as follows:

An intriguing struggle unfolded in the adult races. Rigid competition and the desire to put a bright spot at the end of the season did their job.

Ivan Arzhanikov, usually skating at a distance of 1,500 m, ran 10,000 meters, setting a personal record (14: 29,97). And this despite the fact that the athlete just two days ago returned from the world championship among students in Belarus, where he won gold.

Among the men places were distributed as follows:

By the way, all three became winners of the World Championship in Minsk, finishing the season with high results.

The new skating season will start in October this year.

We hope that during the summer break, the athletes will rest, increase strength of theirs and get started to set new records, not only personal, but also records of Kazakhstan, will show the best time in world competitions.

Congratulations to the skaters of Kazakhstan with the closing of the season 2017-2018! 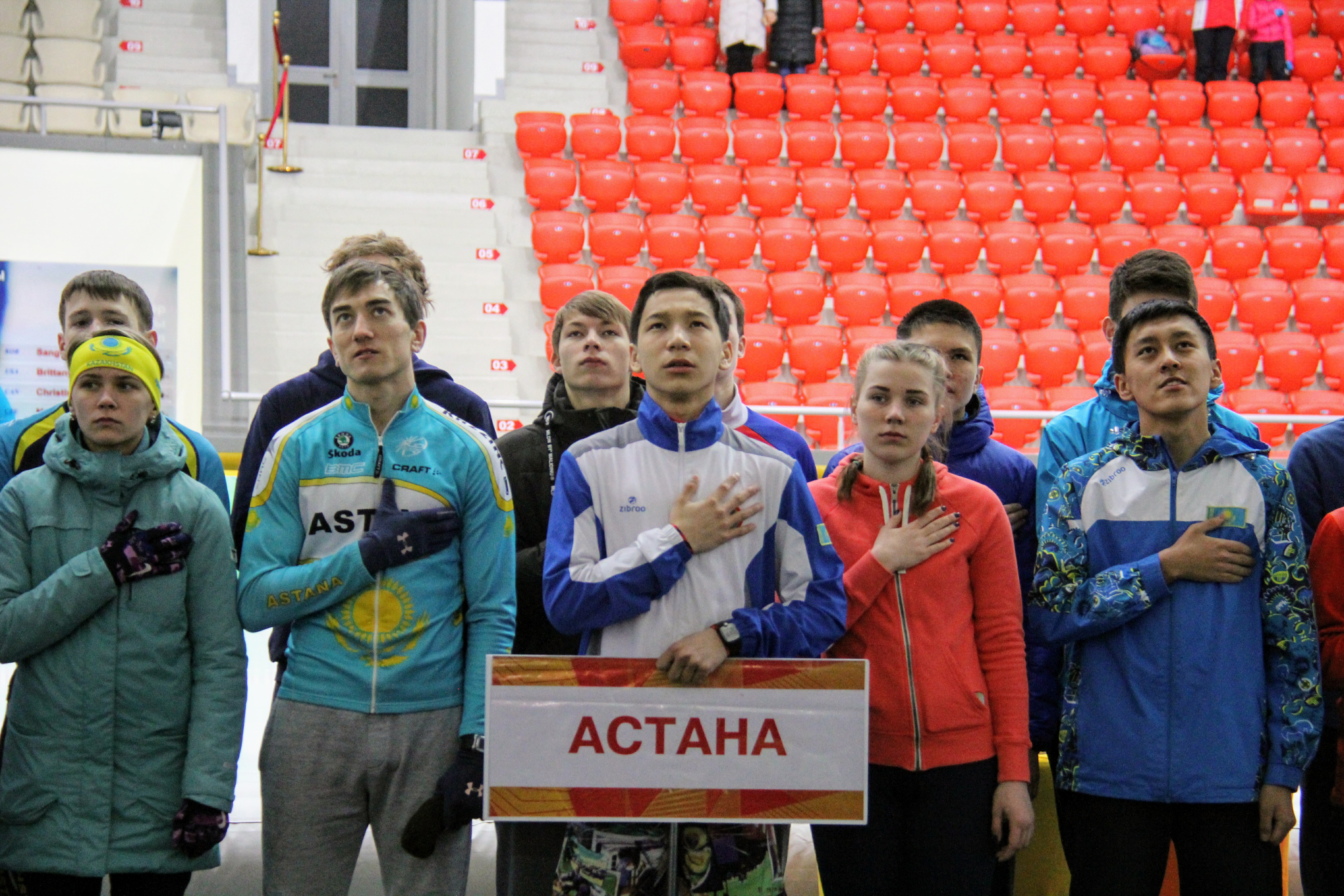 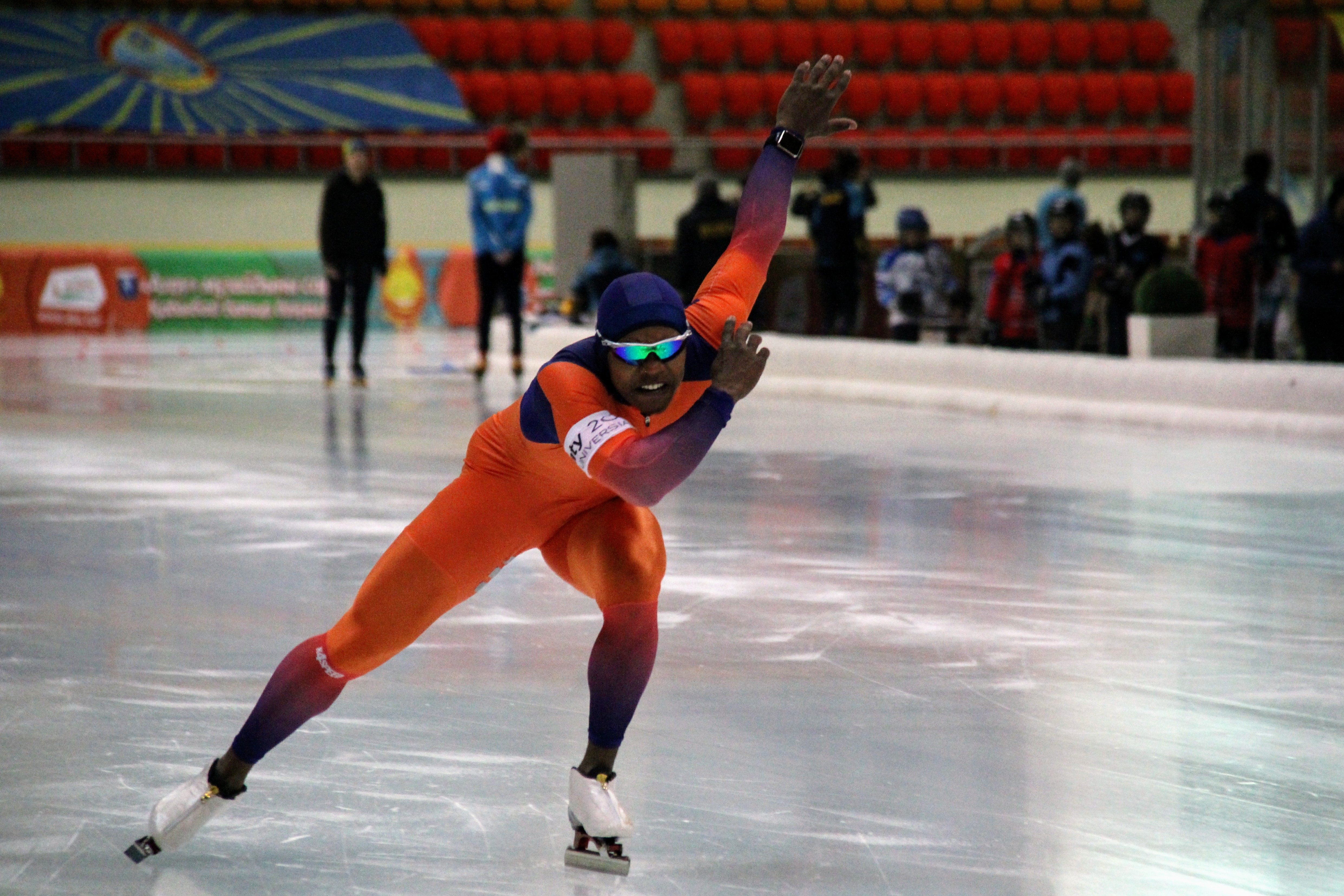 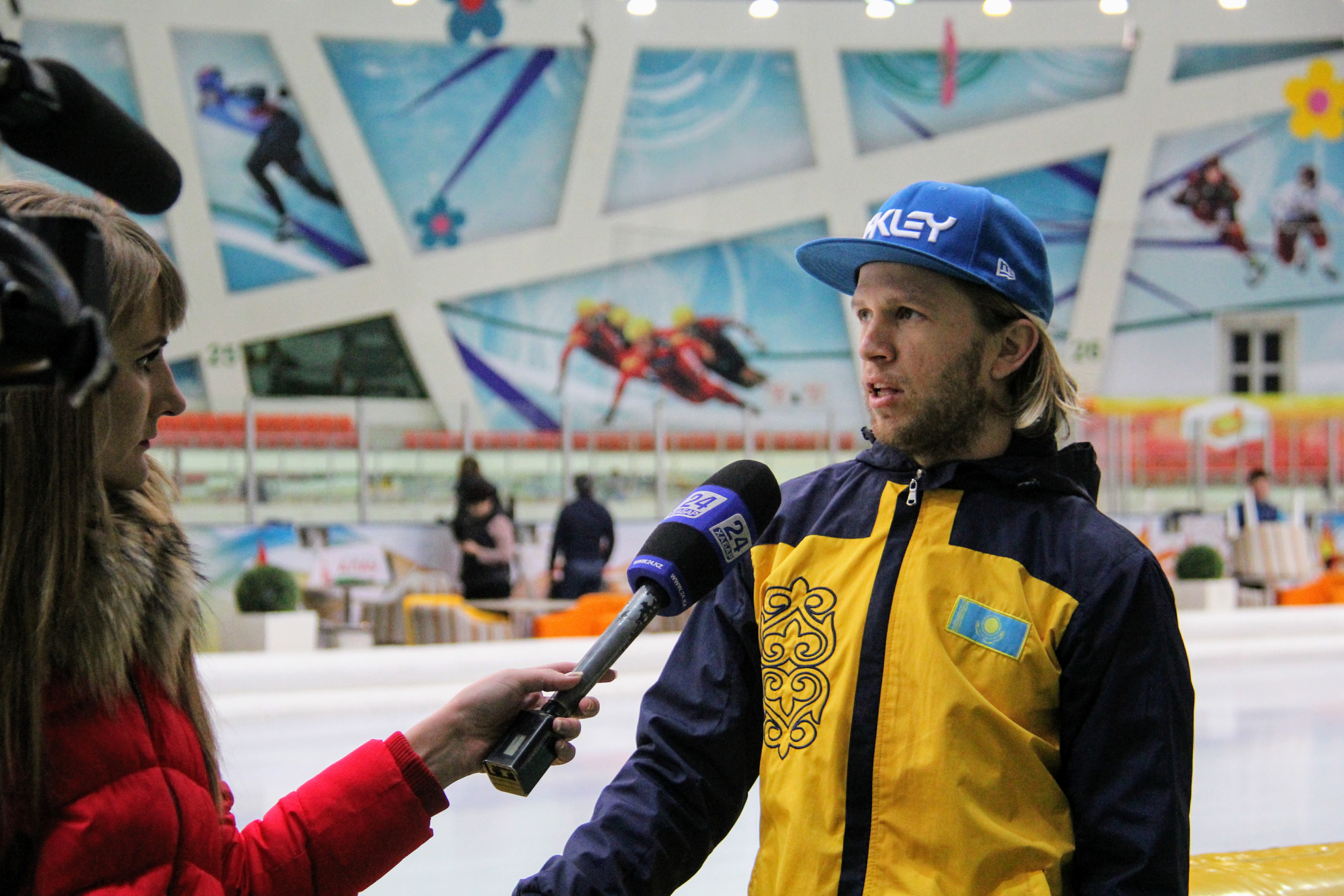