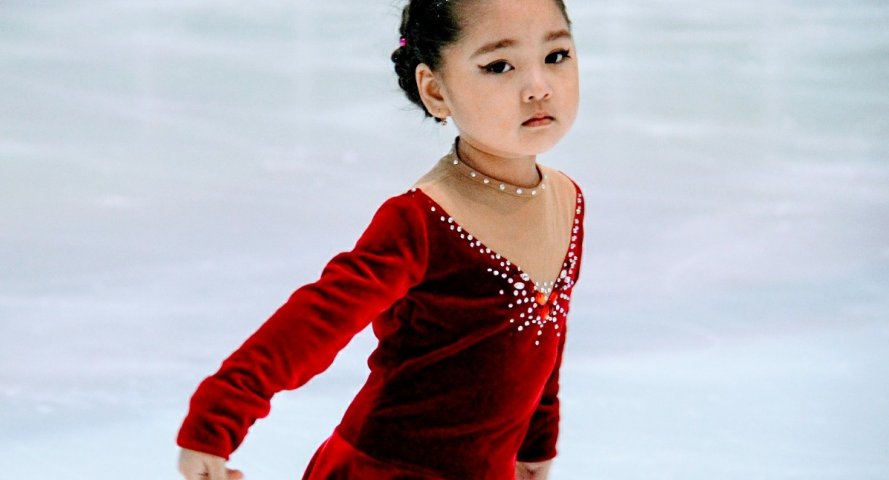 March 26-27, 2018 within the walls of "Alau" Ice Palace was the Spring Tournament in figure skating. The competition was attended by about 100 athletes.

Figure skating - a special kind of sports. Here its own charming atmosphere. Ice during the skater's rolling overflows with all the colors of the rainbow, as if reflecting the athlete's emotions.

To do the first step on ice rink young stars should be three or four years old.

A common stereotype: "Figure skating is a female sport". However, these boys proved that it has nothing common with reality. p>

Someone might think that such tournaments are not so important, for others such competitions are rather weak in the heat of passions ...

Athletes master their skills year after year. This is the beauty of figure skating - there is no limit to perfection. Competitors always open new horizons.

Despite the age of the participants, there is a place for passion which always boils at competitions. The thing that everyone dreams of becoming the best from early childhood.